Iron and manganese are common contaminants in borehole water. They cause a lot of problems by clogging up sprinklers and piping in irrigation systems, and leave stains on walls, paving and pool surfaces which are difficult to remove.

Manganese often accompanies iron, and it’s more difficult to remove from the water than iron.

So when we received an enquiry for iron removal on a farm at Cape Point, we had to accept the challenge!

We used ozone to oxidise the metals in the form of a 20 gram Aquazone unit, and together with a little more processing, we achieved a fantastic result. 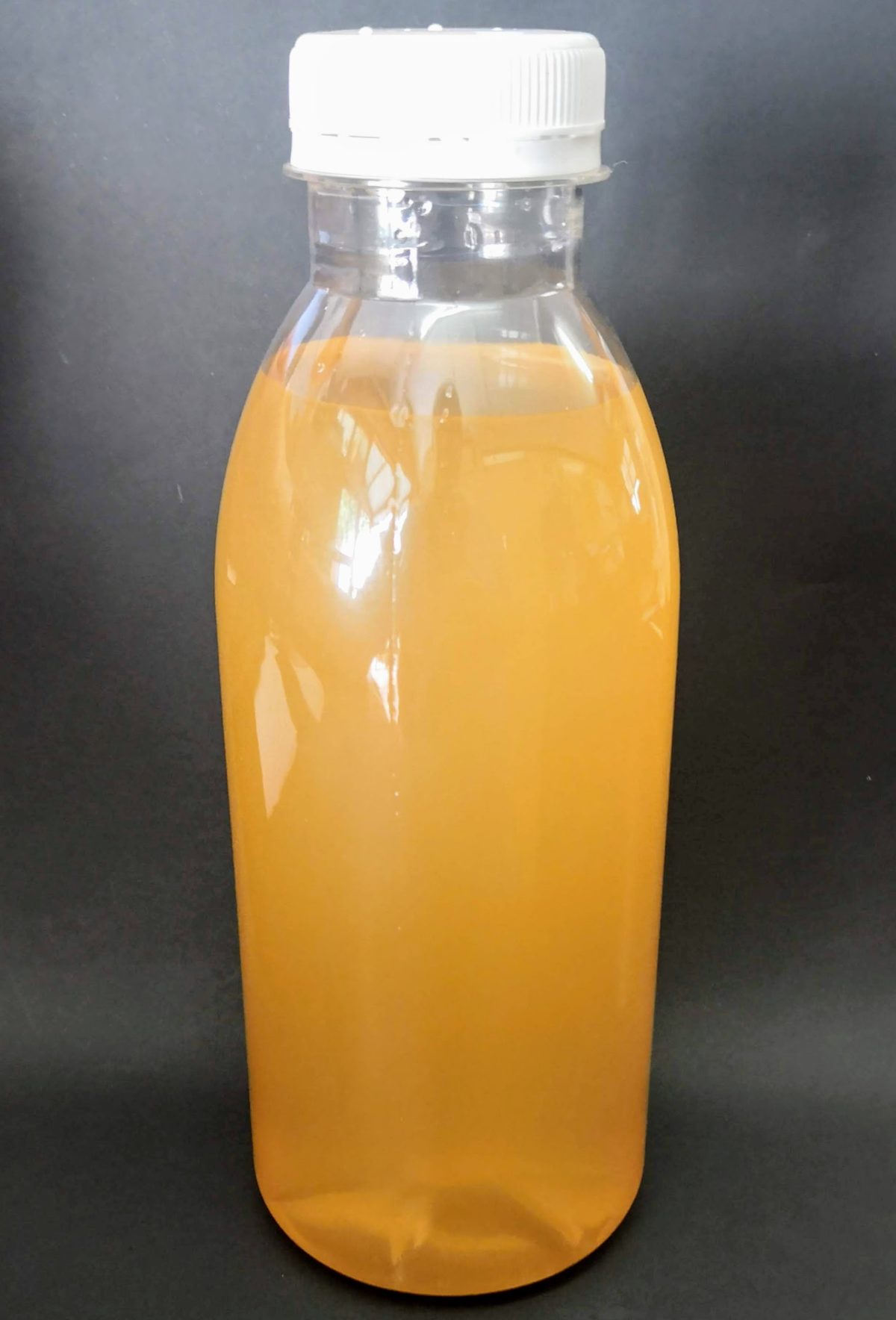 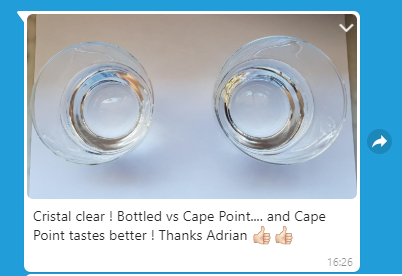 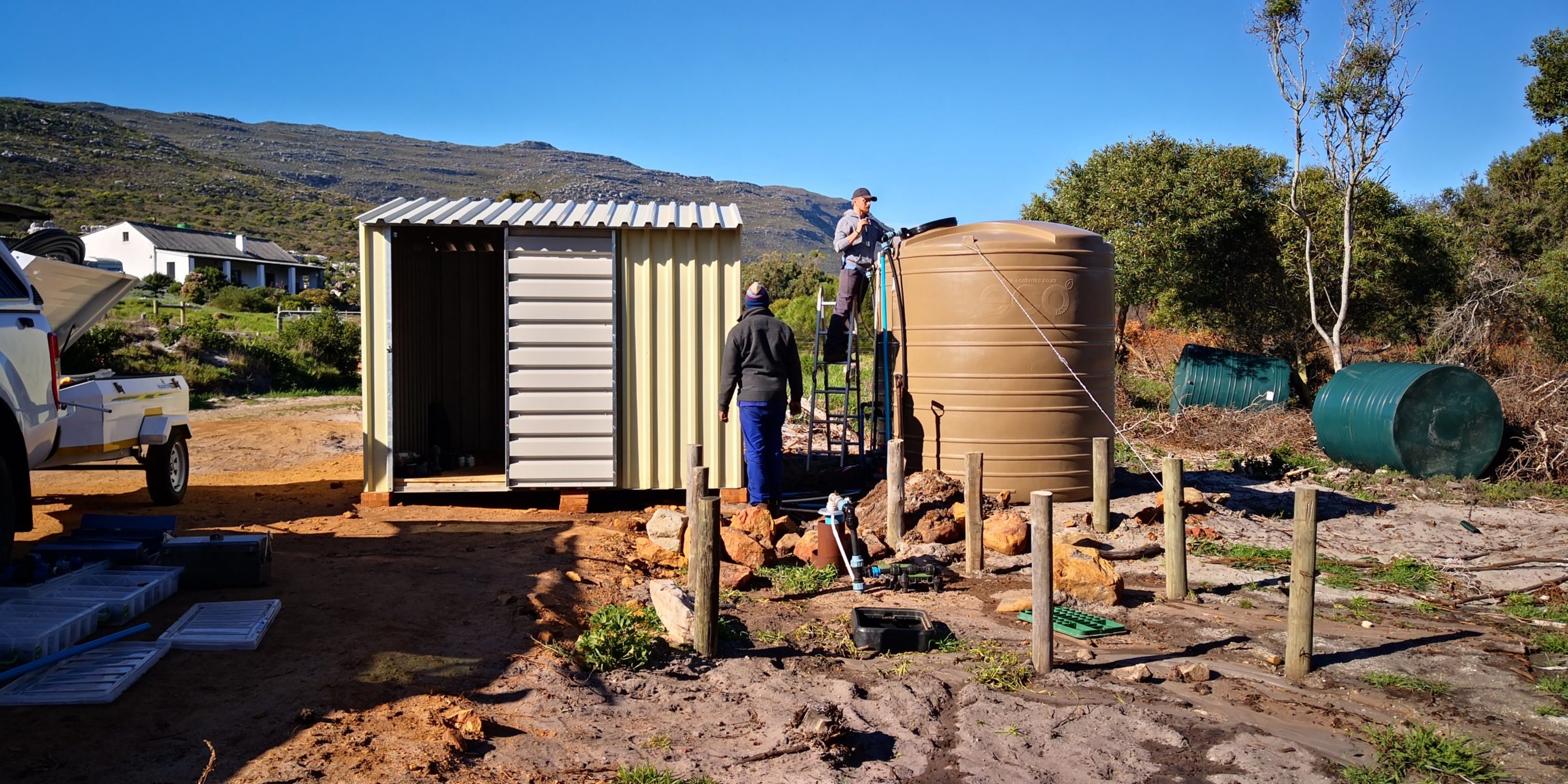 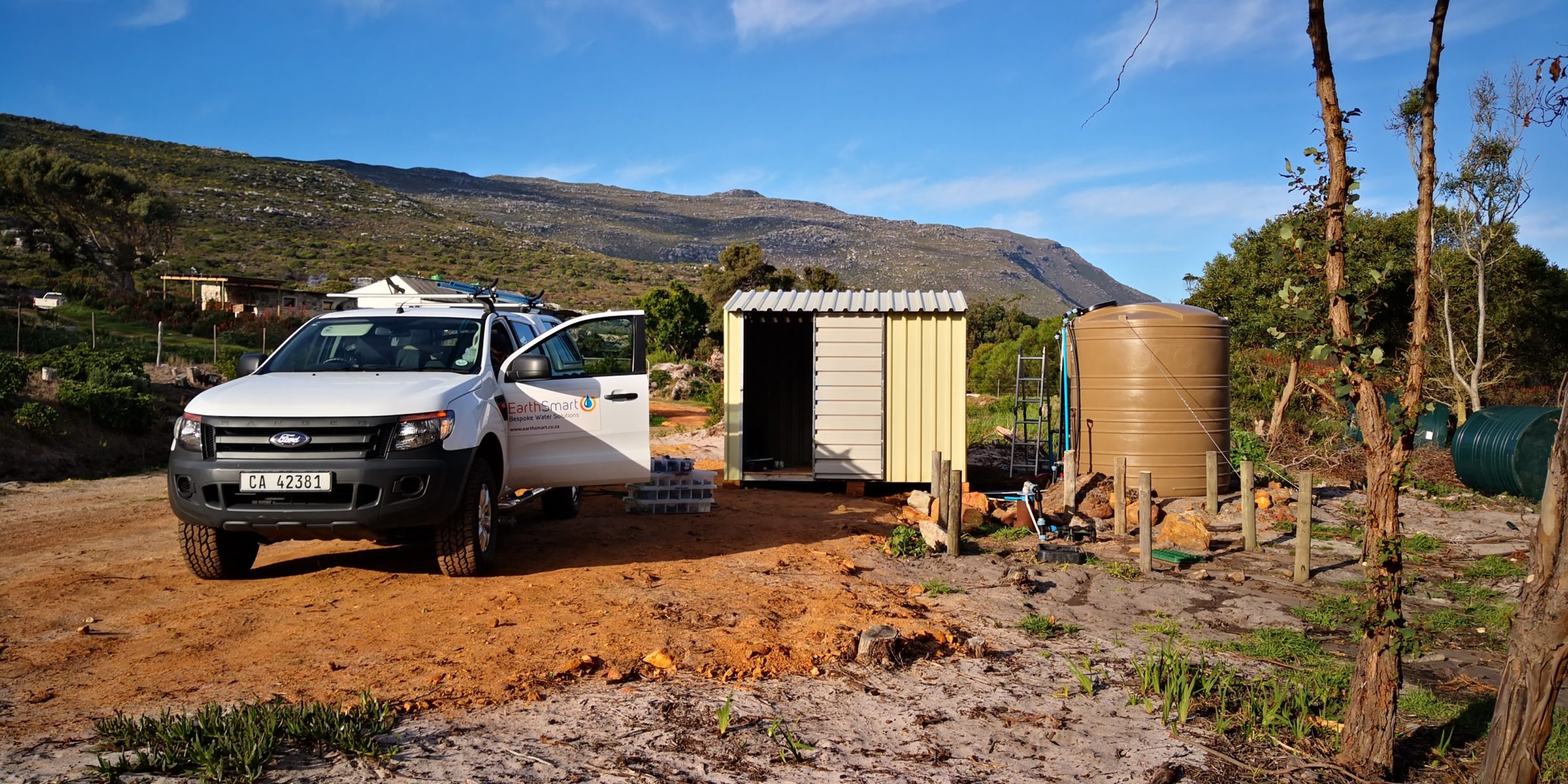 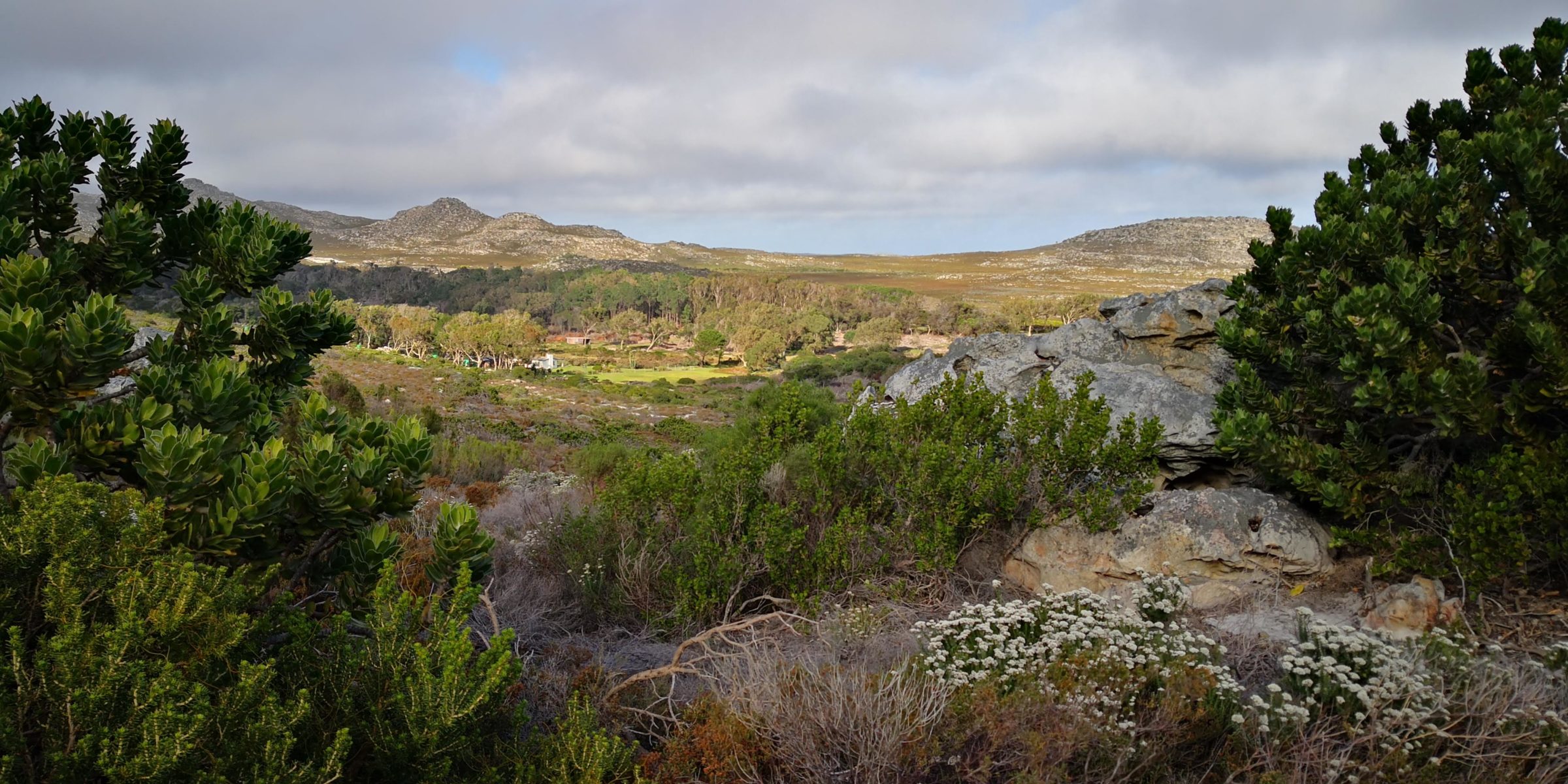 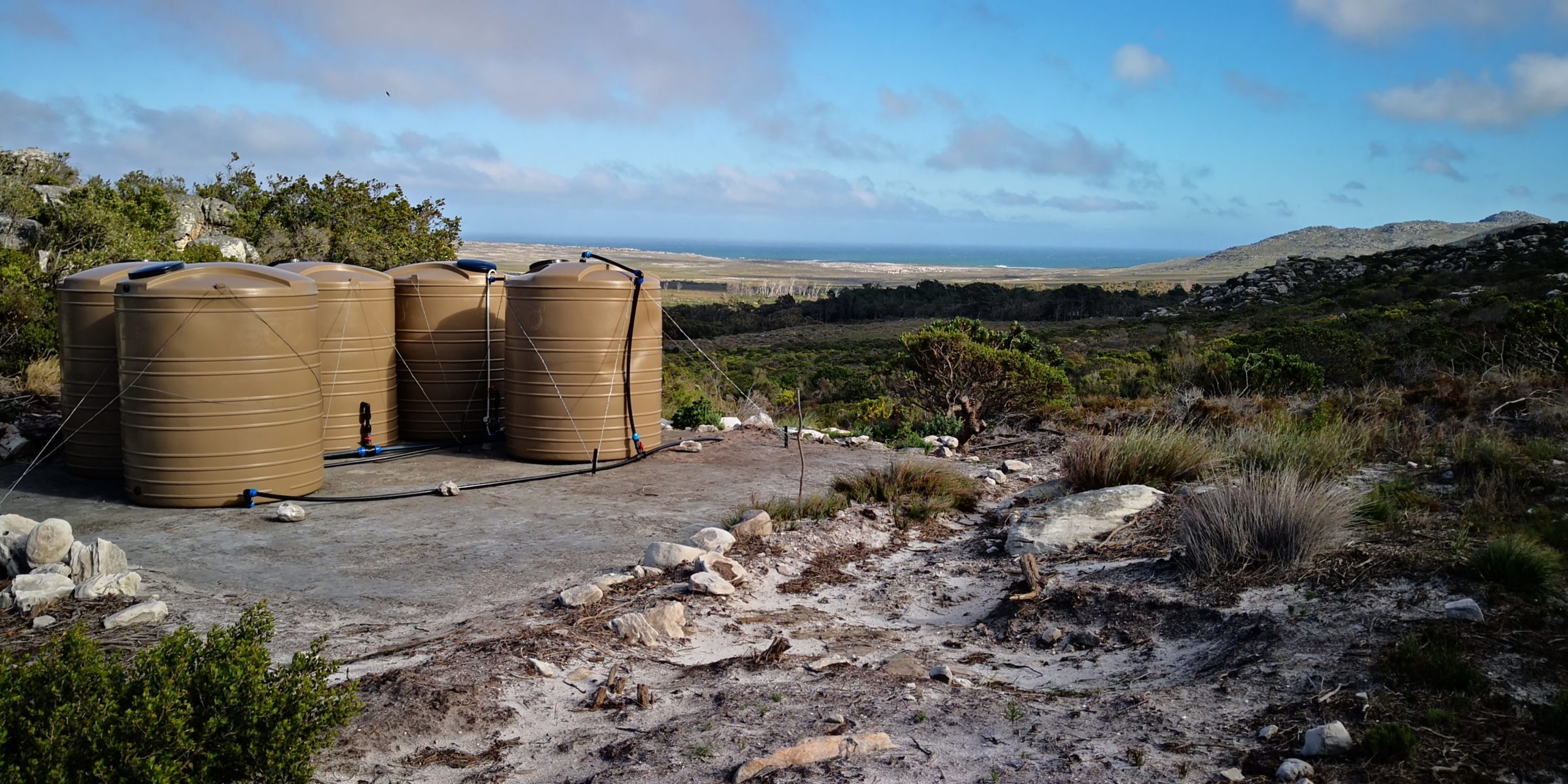 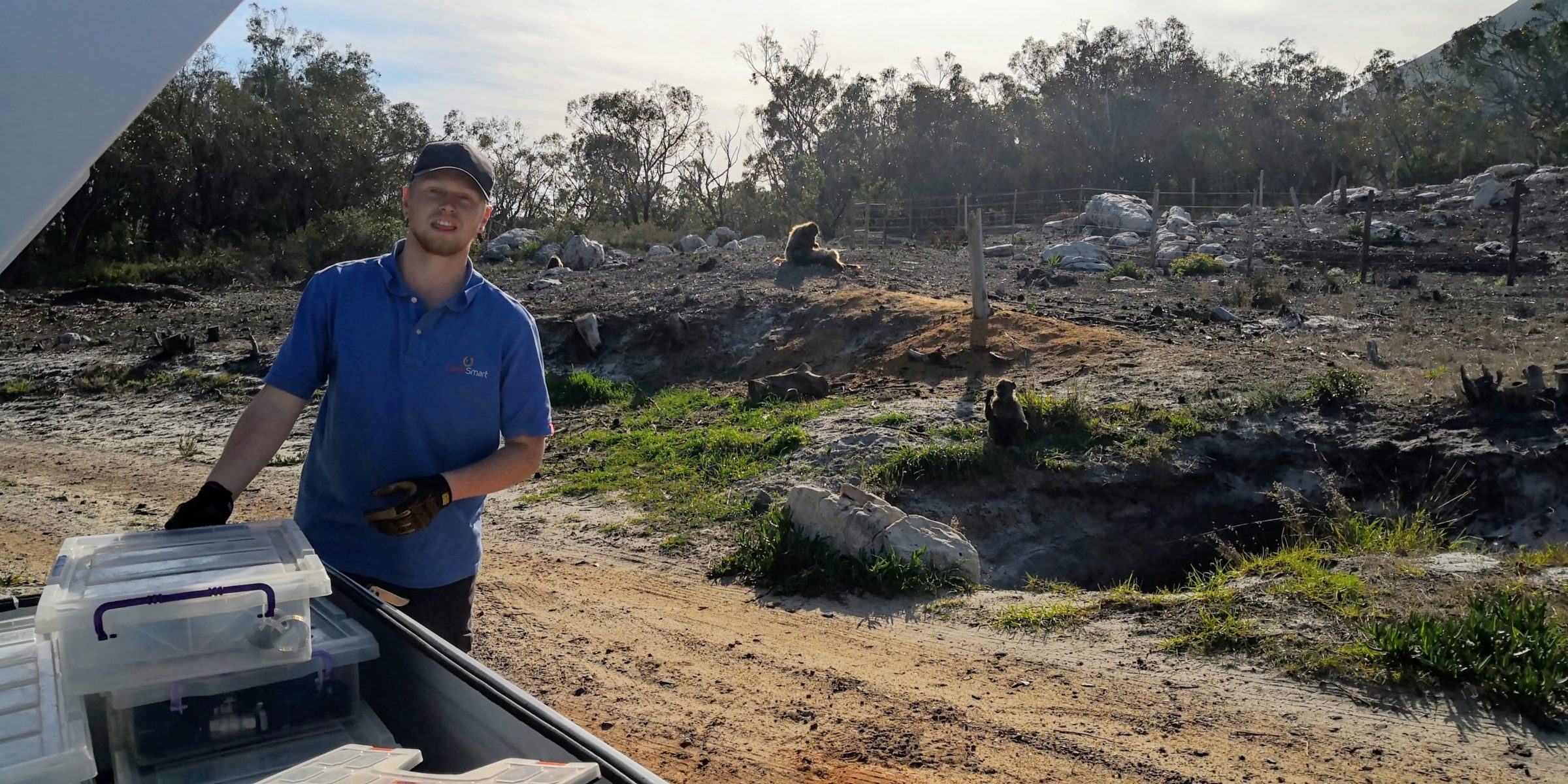 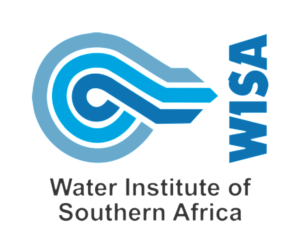